Why human-centric leadership is needed? 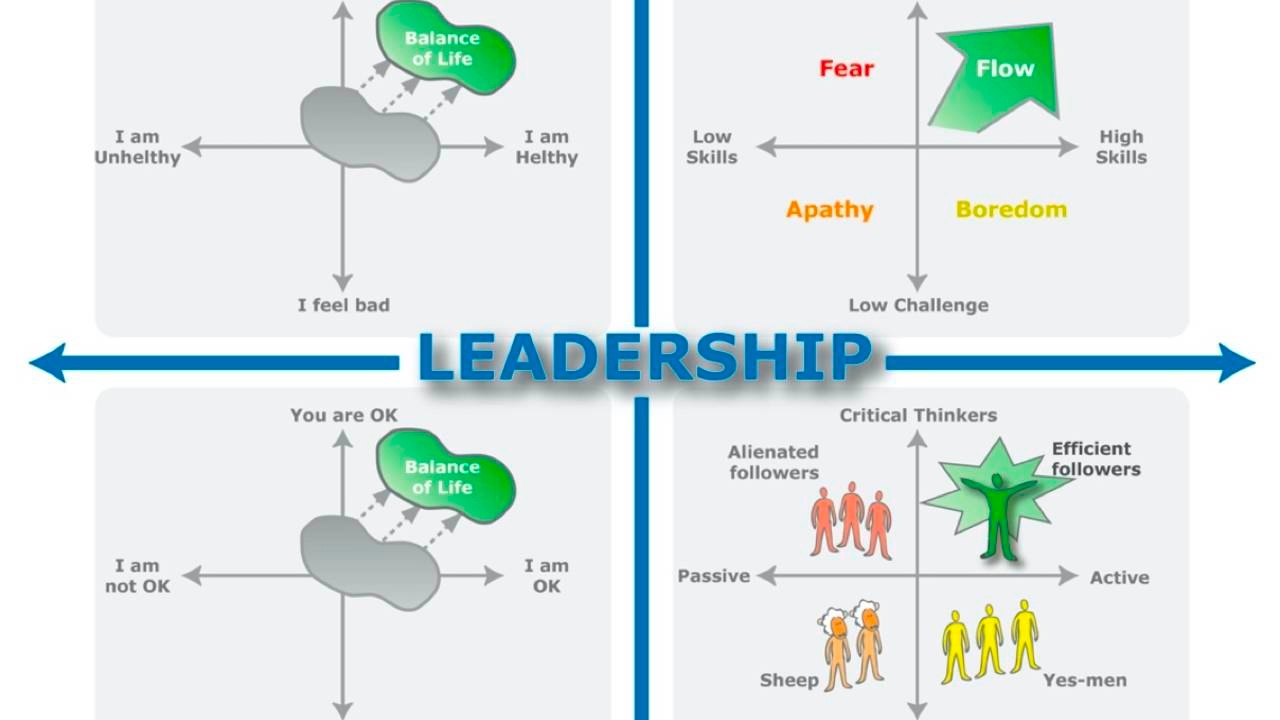 This blog start with a short story that reflects the current global leadership style:

It ended up that Everybody blamed Somebody when Nobody did what Anybody could have done…!"

The Covid-19 crisis has unexpectedly thrown most people into a new situation and many are now “forced” to work from home (WFH). WFM has two sides, like a coin. One side is the freedom, creativity and higher productivity and the other side is missing the office and camaraderie.

Long before the pandemic we saw the following needs that leaders and co-workers were struggling with:

Stay connected with news and updates!

Step Up, NOW. Write name and email and start your journey How to thrive at the Next Level. DO it NOW